» American Iron US Results and Standings

Yesterday at 3:41 by THR Flipmode

Yesterday at 2:36 by SFM Darkzer 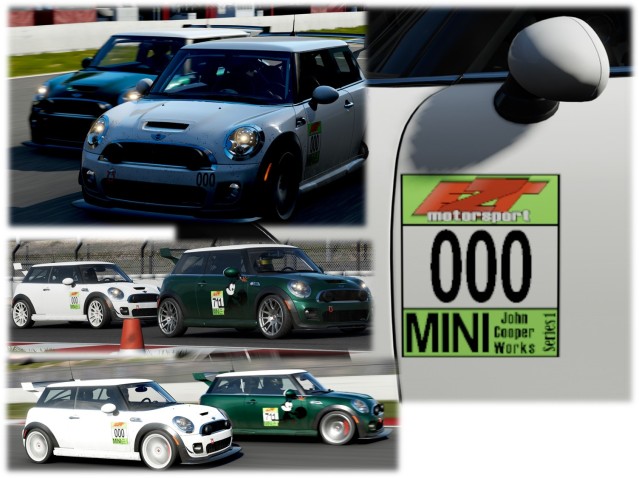 EZT Motorsport is proud to announce the next Sunday Night Series!  In this event, drivers will find themselves behind the wheel of the 2009 MINI John Cooper Works.  Built to high B-class and fully tunable, the MINI is a fun little car with speed and grip!

As mentioned in the opening, racing will take place on Sunday evenings at 18:00 CDT / 19:00 EDT / 00:00 BST (Mon) and will incorporate a mixture of environments.  The series will visit seven track venues in five European countries--Spain, Italy, Germany, France, and England.  Race 1 rolls off in Barcelona, Spain at Circuit de Catalunya.  Race 2 and Race 3 will be in Italy--Autodromo Nazionale Monza and Mugello Autodromo Internazionale, respectively.  The series then moves north to Germany for Race 4 and Race 5--Hockenhiemring where rain is forecast and a night race at Nurburgring.  Race 6 takes place in the fourth of the five European countries, France, on the Le Mans Bugatti circuit at night.  After a trip through the Chunnel, the final venue will be in England at Silverstone. 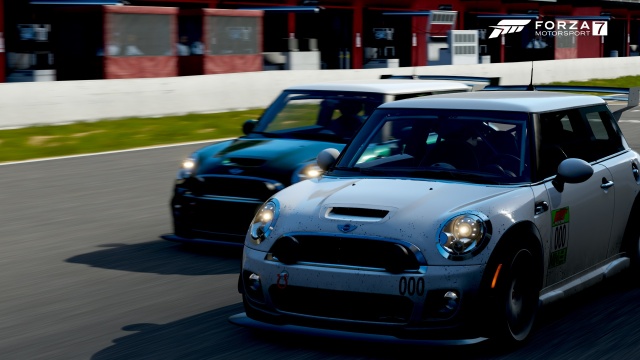 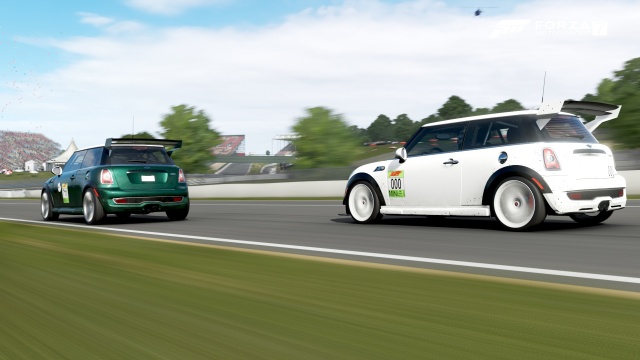 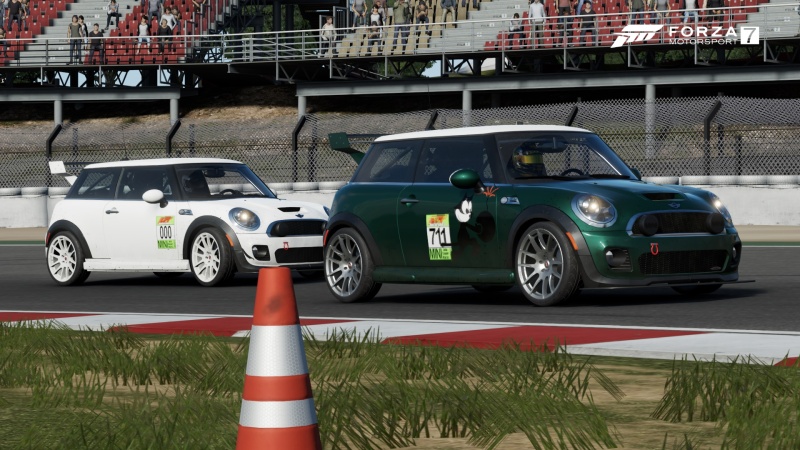 For this event, there will be three championships on offer to the drivers. All drivers will be entered in the Drivers Championship, but, based on their own individual circumstances they will either enter the Teams Championship or Privateers Championship as well.

The MINI John Cooper Works Cup will begin on the 9th of September and run through consecutive weeks until the series finale on the 21st of October.  Seven weeks of racing against all manner of skill levels, where everyone is there to have some good clean racing and where anyone can do well. 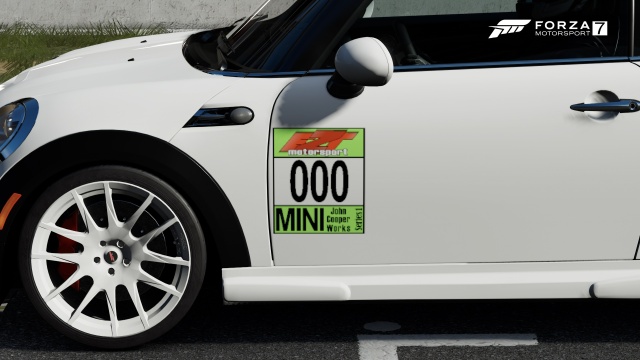 If you want to get involved or learn more, follow this link to the EZT Motorsport MINI John Cooper Works Cup section!