RaceART Competition have today launched their challenger for the upcoming Pro GT endurance champinship, with the opening round this weekend at Mount Panarama, Australia. The team will be using a BMW M3 GT2 car, with RaceART regular Alex Davis-Loades being joined by the quick pair of Hayden Thompson and Will Hinds. 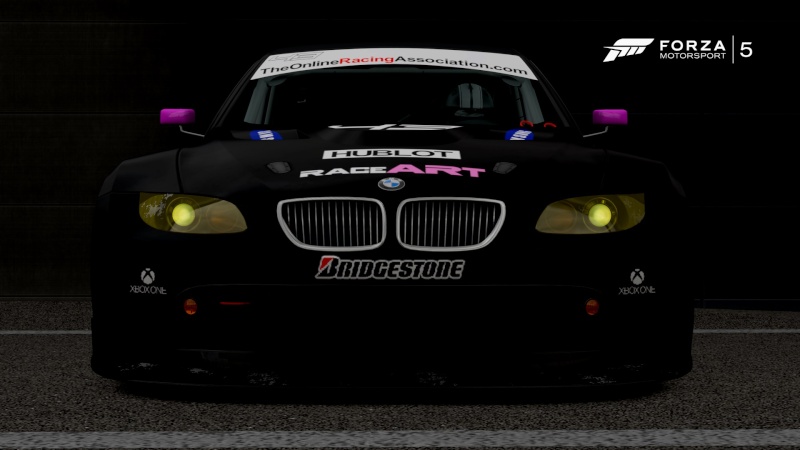 The car was revealed while the team were testing their car at Silverstone. RaceART launched their car in the pitlane, where the media were able to capture the car, the first time RaceART will be competing with BMW. Following the car launch, team manager Sam Evans took the car out for a shake down test, as wel as getting to grips with the new machinery.

"We've competed in many GT championships, with many different cars. Jaguar, Audi, Ferrari, Viper, but never BMW before. Yet after driving the car, I feel that our new car has more grip than any other GT cars we've used before, which is a great starting point," explained Evans. 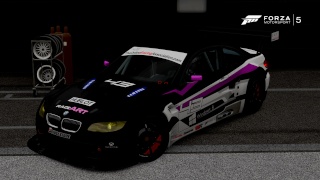 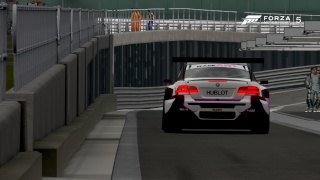 The new livery is yet another evolutionary livery from previous RaceART designs, featuring the customary white and black base, and pink highlights. 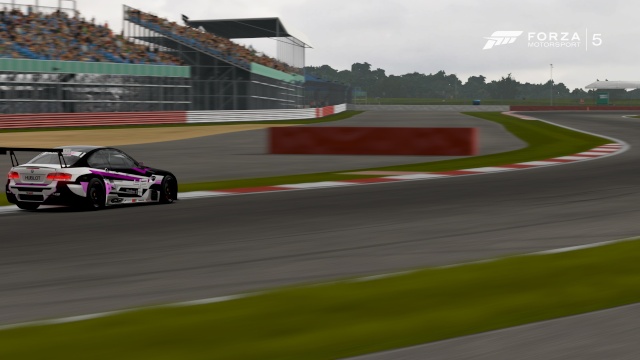 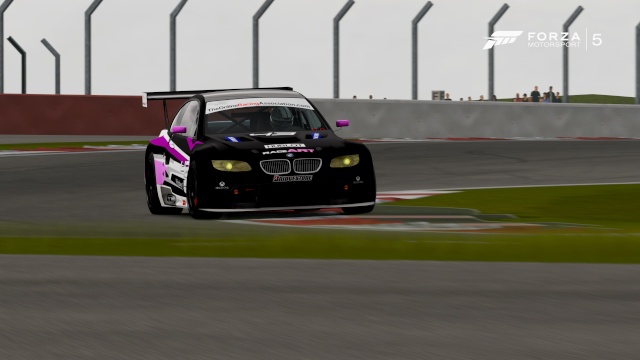 The new championship will see changes for RaceART as they continue to grow. This will be the first time that team manager Evans will not be racing with the team. Instead, he will be taking a back seat role, and will help the team through each event from the pitwall.
"It'll certainly be different for me knowing I won't be driving the car when it's racing around. But with the drivers we have in that car, I'm happy to step back and concentrate on helping the team through the championship, as well as focus on our other commitments in the Rogue Motorsport Cup" 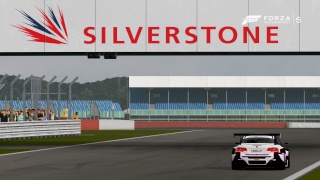 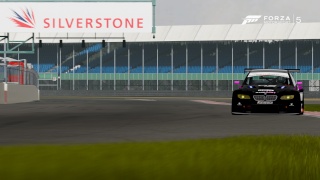 The aim for RaceART in the Pro GT is to push themselves as hard as possible. With the strong driver line-up that they possess, they will be looking to take the fight to the likes of LMR, LRT and Griptek Performance, all of whom are looking strong ahead of the first race at Bathurst. It will be an extremely difficult challenge for the team, but it is yet another chance for RaceART Competition to really prove their worth in 2015. 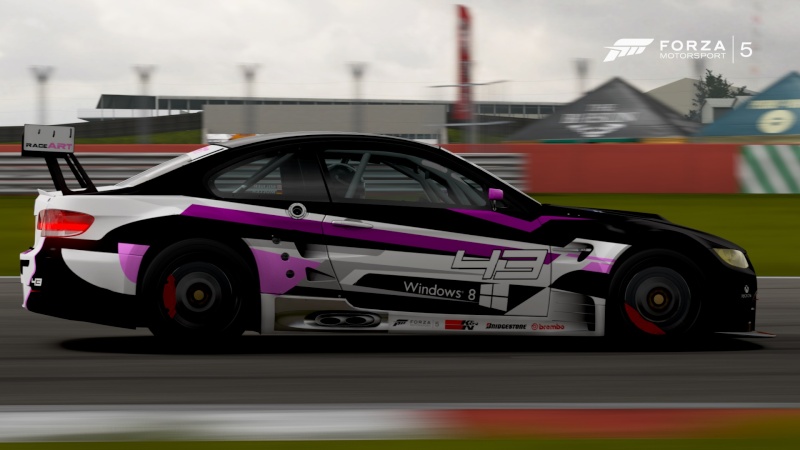