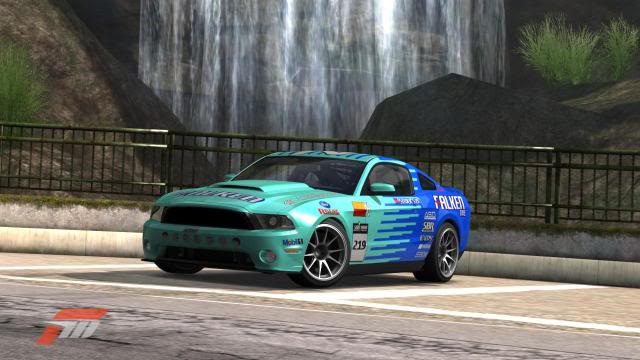 On January 24th 2010 Sam Billing Racing celebrated their first year in TORA competition with the inaugural SBR 800K Challenge. This saw 8 drivers attack the fearsome Fujimi Kaido with 2 simple aims, to have 8 drivers simultaneously break the 100K lap achievement and have an 800K point lobby. Little did anyone know that this event would mark the beginning of Slider S15’s rise to fame.

This is the Mustang that Slider built and drove for that fateful night and to celebrate one year in top flight competition with The Online Racing Association (TORA). 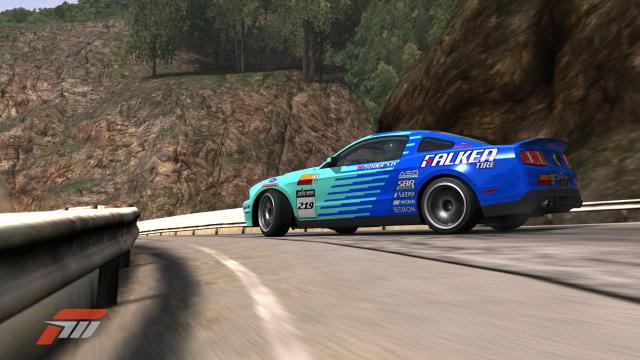 Slider and the team took a brand new Shelby Mustang GT500 and transformed it into one of the most fearsome and effective drift cars TORA had ever seen. Using his experience gathered from his work as the director of SBR’s Driftworks division and personal competition the Mustang was completely re-engineered to Drift. 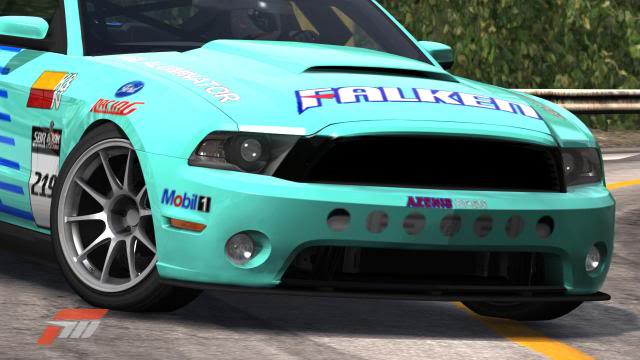 Up front a 5.4 litre V8 pumps out 674bhp thanks to an Eaton Twin-Screw Supercharger. To keep things cool a custom front mount SBR intercooler was installed and the Roush front bumper was drilled to further boost airflow. A Carbon Fibre bonnet from Ford Racing helps keep things light whilst also bringing a huge scoop to finish off the cooling. 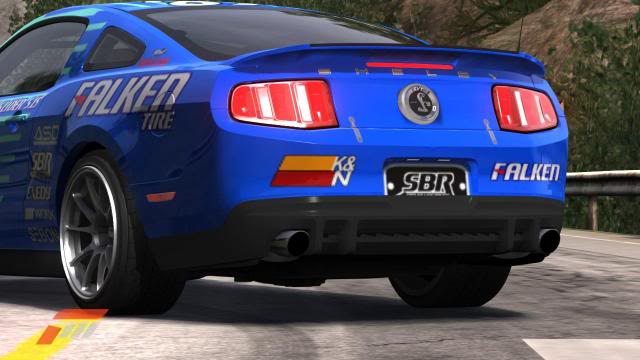 At the rear we have a Roush rear bumper and diffuser to help keep things stable whilst sideways. That is complimented by a standard Shelby spoiler bolted to a SEIBON boot lid. SEIBON also provided the front wings and the doors to help reduce the weight of the rather portly Mustang with a set of Roush side skirts completing the bodywork. 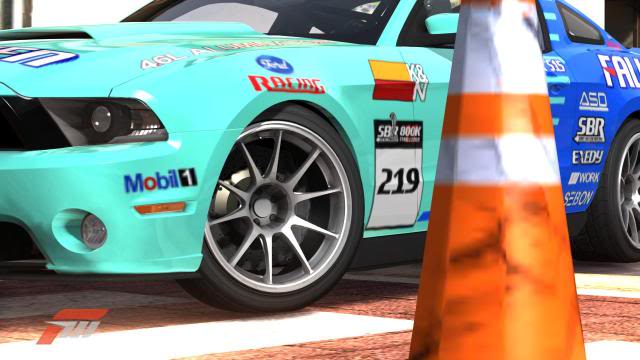 The ‘Stang rolls on 20” WedSport TC 105 N wheels wrapped in sticky Falken Azenis track tires developed specifically for drifting. A special compound was developed just for this event due to the length of punishment doled out drifting the 10.20 mile mountain course.

A Full racing suspension setup from Ground Control keeps the Wild Mustang under control through the turns with the help of Hotchkis adjustable front and rear anti-roll bars. Reigning in that 674bhp V8 is a full race Brake setup from Wilwood. 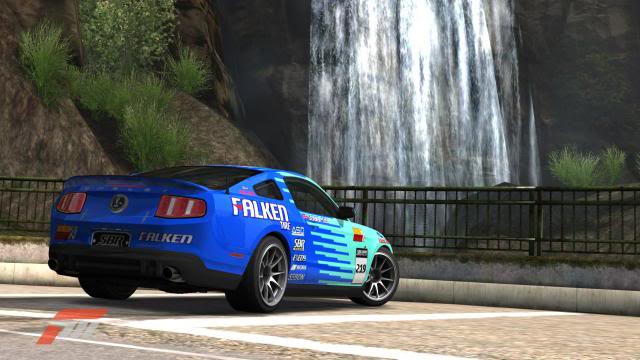 All of this took Slider straight to the top winning the event and smashing the 100K barrier! This was the First Title for Slider in a year that saw him Race to TRC World Championship Glory and defend his SBR 800K Title just Two months later! Not to mention the nail biting climax to The TORA Formula Drift Championship with Slider in contention for the title right until the last run of the Championship.

The 800K Challenge was the spark that set Slider’s career on fire and this is the Car that started it all... The SBR Falken Shelby Mustang GT500 2010... 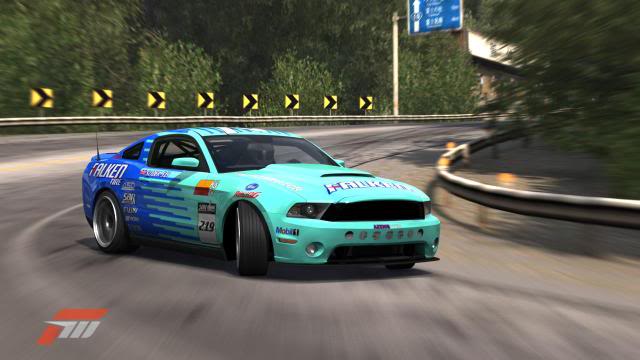 Sweet, I remember watching that car just slide away from me all the way up and down the hill during that event

Yep, that was a really fun event and that's one heck of a car.

The Falken tire logo is a bit wrong but those GT500s are heavy but at least you have speed in your drifts and a cool looking car! Its perfect for tandeming. . . . . .