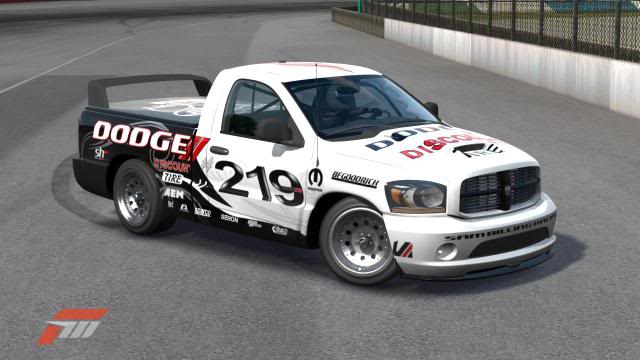 You wait for a Slider S15 return and the two come along at once! Slider will be competing in the new TASCAR Truck Series which is supporting the normal TASCAR Series every Saturday night. 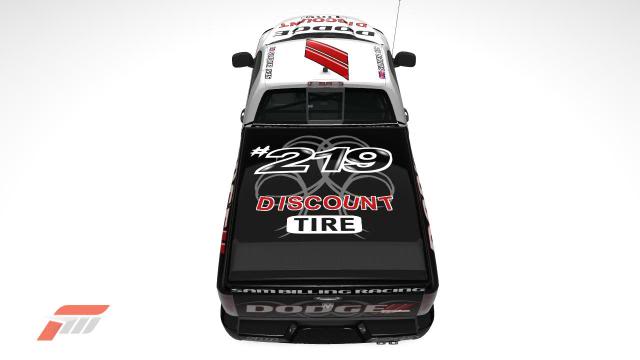 Sponsoring Slider in the one make series will be Dodge and Discount Tires who have sponsored some of Slider's grass roots Drifting outside of TORA and are proud to be joining forces with Slider S15 and Sam Billing Racing (SBR) to compete in this inargural Season. 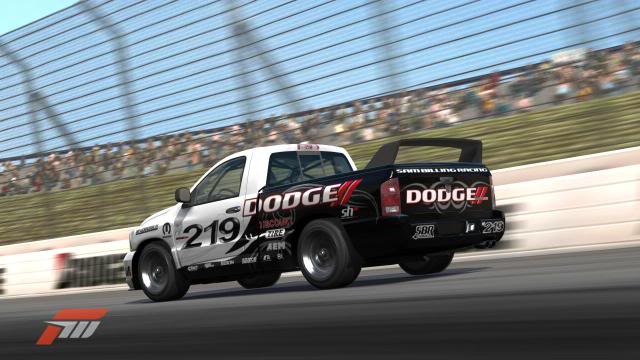 Although less potent and simpler aerodynamicly to a TASCAR the Truck series provides an altogether different challenge with a loose handeling truck and poor visibility it should be a fun spectacle for the fans. 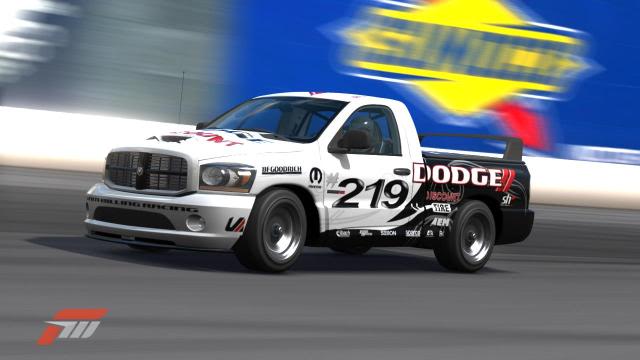 The TRC World Champ will be in action in the Truck Series 7pm Saturday Nights before the TASCAR Series at 9pm.

I LIKE IT!!! I should get pics of my ESPN truck up now.

lookking very nice thanks for the effort mate!